First part of a two-part blog post written as part of the 2019 Park Leaders Development Program.

The Canadian Parks Collective for Innovation and Leadership (CPCIL) provides an opportunity to network, build professional relationships, and learn from others’ experiences.  The Spring 2019 leadership program did exactly that: through discussions with other participants, ideas were shared on ways to involve Indigenous communities in park management.

Many jurisdictions have long time partnerships with Indigenous Peoples working to grow and manage park systems to help ensure sustainable land stewardship.  This relationship is important – to engage with communities, to understand the relationships and aspirations of Indigenous peoples, and to use this knowledge to guide constructive action.  Engagement and involvement can take many forms, including incorporating Indigenous perspectives and teachings into interpretive programming in parks, forming co-management agreements, and working cooperative on park management.

One example of Indigenous engagement in park activities that was shared at the spring 2019 leadership program was an experience in Waterton National Park.  In 2018 an extensive fire, named the Kenow wildfire, burned in the Waterton region following an intense lightning and thunder storm which burned 38,000 hectares including 19,303 hectares in Waterton Lakes National Park.   The fire had a significant impact on infrastructure and local communities.

Although some people had felt the forest was devastated, the landscape evolved with fire. Ecosystems are dynamic, changing and adapting in response to natural forces.  Fires also play a significant role for many Indigenous communities.  In some regions Indigenous Peoples used controlled burns to manage forests and grasslands. The timing and location of the fires were based on the traditional knowledge about their territories. These managed fires were an important component of their stewardship of the land.

Who is doing what, where, when, and why, and how can this be applied to other jurisdictions?  On my way to search for answers… 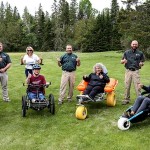 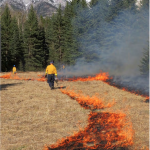 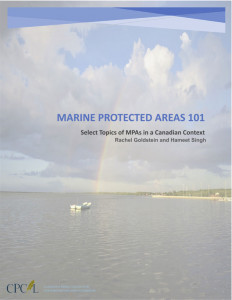 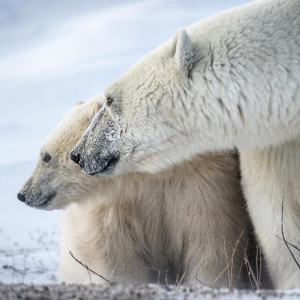 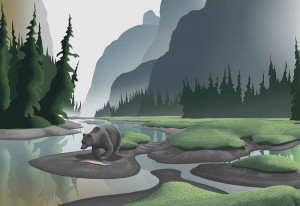 [/vc_column_text][/vc_column][/vc_row]
Suggest a Story for the CPCIL to Explore