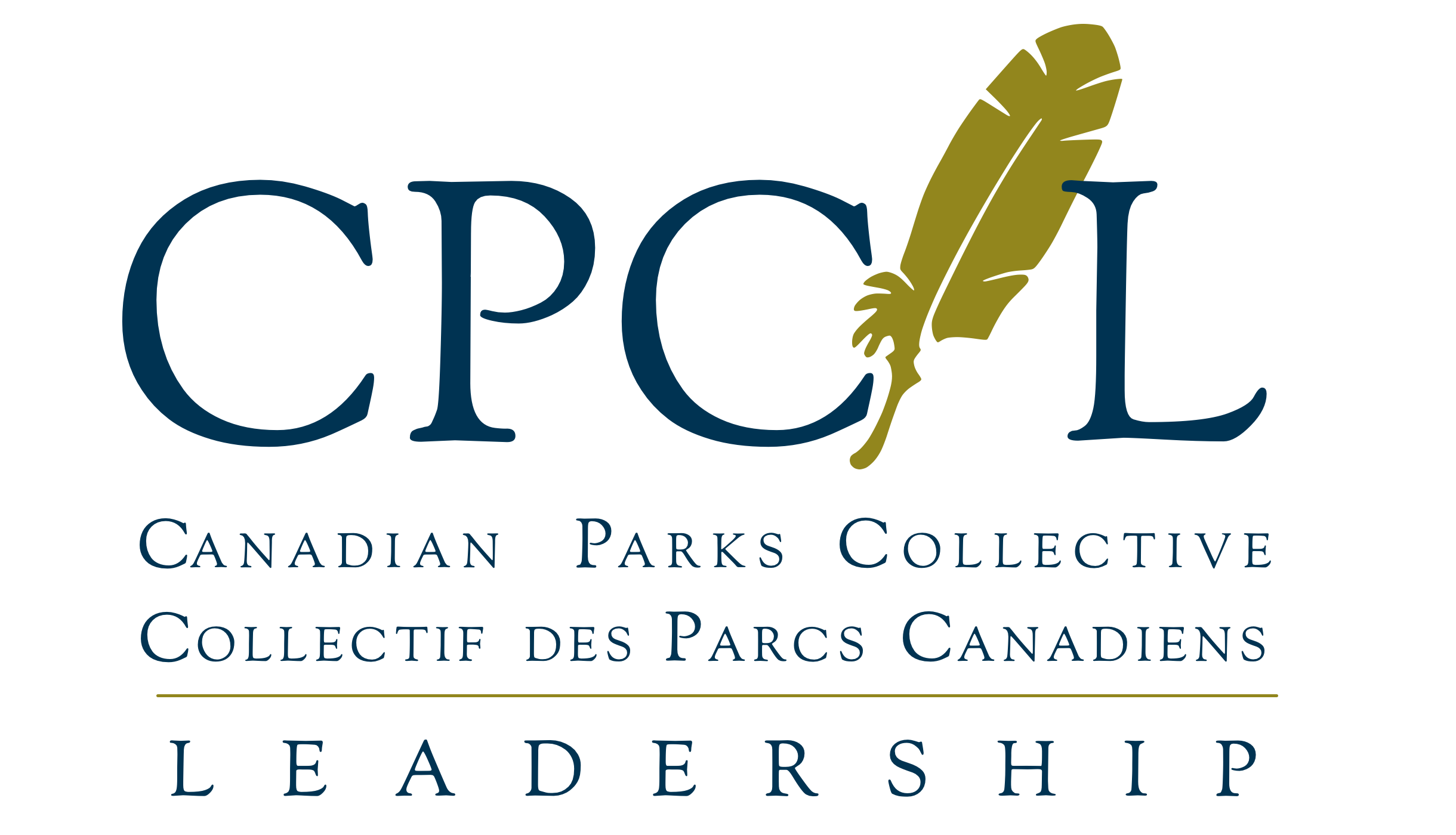 Keisha and Craig are two executives working in parks and conservation who have collaborated in the past on projects as part of public-private partnerships, leading to the development of Canada’s Nature Legacy initiative. Keisha works in a provincial government. Craig leads a national NGO. Keisha and Craig got together at a conference recently, and shared some of their leadership experiences. Here are some excerpts that illustrate various examples of social capital in action.

At the conference, Keisha was asking Craig for ideas on framing financial sustainability in a way that could bring the working group back on track.