Originally from Kingston, Ontario, Rachel Goldstein joined the CPCIL team as a Knowledge Gatherer after making the move to the west coast to be closer to more outdoor recreation opportunities. Rachel has been instrumental to the team in delving into topics around inclusion and access to conservation careers and outdoor recreation, marine protected areas, and human wildlife coexistence. With a Bachelor’s in arts and a Master’s in biodiversity and conservation, Rachel has continued her career path in conservation through CPCIL, utilizing it as an opportunity to learn more about the parks and protected areas field.

Here’s what Rachel has had to say about her experience. 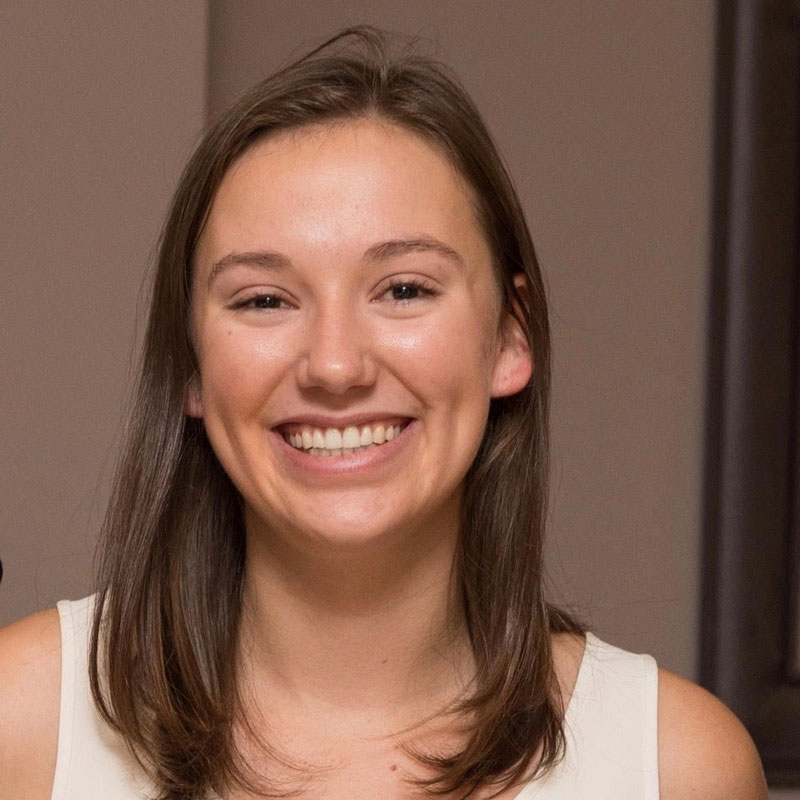 What were some of your very first formative experiences in nature?

Growing up, we had a cottage on Charleston Lake Provincial Park, where I ended up working, and it was just this tiny little converted fishing shack. So you felt very one with nature out there. It was right on the water and there were turtles, snakes, mink, and frogs all right there. The time my brother and I spent out there, we had no WiFi, no TV, we spent all of our time outside catching frogs and swimming with turtles and fishing. Those were the main experiences that made me really fall in love with it.

When did you first become interested in a career path in the environmental field?

Originally I wanted to be a veterinarian, but I randomly got a summer job in parks because my mom used to work at Charleston Lake Provincial Park which is about 45 minutes away from where I grew up in Kingston, so she suggested I apply. When they found out I was a biology student they suggested I apply to be an interpreter, and I fell in love with conservation and I ended up doing my Master’s in conservation.

What many takeaways have you had since beginning your research role at CPCIL?

The one thing that I’ve really started to notice is that there are gaps where people aren’t included in things like parks and outdoor activities. I think that was something I probably thought that I was aware of previously, but it’s much more prominent now. For example, I was recently watching a climbing video, and they were amazing climbers but I realized that there wasn’t a single woman in the film other than the climber’s girlfriend. They didn’t even mention a female climber. There are no women on his team. It’s as though women don’t exist in the climbing world. As much as I call myself a feminist, I don’t think I would have really been bothered by that before I came to CPCIL. Now I’m much more aware of noticing, there are no Indigenous people in this space, there are no women in this space, there are no people of colour. I think that’s the main way that my perspective has shifted, I want to make sure everyone is in the “room”.

Where are you hoping your career path will take you after CPCIL?

I’m really hoping to get another job in conservation. And it’s interesting, after interviewing several women who have worked in oil and gas through this research role, that field isn’t something I would have previously considered but now it seems much more interesting and like a great stepping stone, so I am thinking of maybe applying to jobs in that sector. I mainly want to get some environmental assessment experience, because I think that’s really important for a lot of jobs.

Is there anything else you would like to touch on that we haven’t yet discussed?

What I’ve loved most about this job is that it’s been such a great opportunity to decide what I’m interested in, have a supervisor who’s incredibly supportive on chasing these idea threads, and then just literally spend my time researching the things that I’m interested in and using this research as a tool to help Park leaders.This job has just been amazing in letting all of us just really do what we’re interested in and what we’re already good at. That’s always how you’re going to have the most fruitful products, because you find what you’re passionate about. Even if the first idea needs a bit of fine tuning, it’s been great to work together and form it into something that’s useful. The most amazing parts of this job have been the freedom and the support to pursue what we’re interested in.

Read some of Rachel’s articles here: 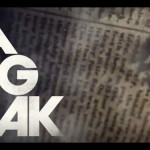 So You’re Here - Now What? How Parks May Help Newcomers Integrate Into Their Communities 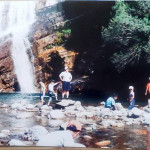