Canada and Aichi biodiversity target 11: Understanding ‘other effective area-based conservation measures’ in the context of the broader targets

A renewed global agenda to address biodiversity loss was sanctioned by adoption of the Strategic Plan for Biodiversity 2011–2020 and the 20 Aichi Biodiversity Targets in 2010 by Parties to the Convention on Biological Diversity. However, Aichi Biodiversity Target 11 contained a significant policy and reporting challenge, conceding that both protected areas (PAs) and ‘other effective area-based conservation measures’ (OEABCMs) could be used to meet national targets of protecting 17 and 10 % of terrestrial and marine areas, respectively. We report on a consensus-based approach used to (1) operationalize OEABCMs in the Canadian context and (2) develop a decision-screening tool to assess sites for inclusion in Canada’s Aichi Target 11 commitment. Participants in workshops determined that for OEABCMs to be effective, they must share a core set of traits with PAs, consistent with the intent of Target 11. (1) Criteria for inclusion of OEABCMs in the Target 11 commitment should be consistent with the overall intent of PAs, with the exception that they may be governed by regimes not previously recognized by reporting agencies. (2) These areas should have an expressed objective to conserve nature, be long-term, generate effective nature conservation outcomes, and have governance regimes that ensure effective management. A decision-screening tool was developed that can reduce the risk that areas with limited conservation value are included in national accounting. The findings are relevant to jurisdictions where the debate on what can count is distracting Parties to the Convention from reaching conservation goals.

This article is distributed under the terms of the Creative Commons Attribution 4.0 License (https://creativecommons.org/licenses/by/4.0/) which permits any use, reproduction and distribution of the work without further permission provided the original work is attributed as specified on the original published site.

Co-founded in 2003 by Manon Barbeau, the Council of the Atikamekw Nation Youth Council and the First Nations of Quebec and Labrador, with the support of the Assembly of First Nations and the collaboration of the National Film Board of Canada, the launch of Wapikoni Mobile took place in 2004 during the Montreal First Peoples Festival.

Since then, Wapikoni Mobile travels to Aboriginal communities providing workshops for First Nations youth that allow them to master digital tools by directing short films and musical works. During each stopover, “mentor filmmakers” welcome and train thirty young participants during all stages of implementation. 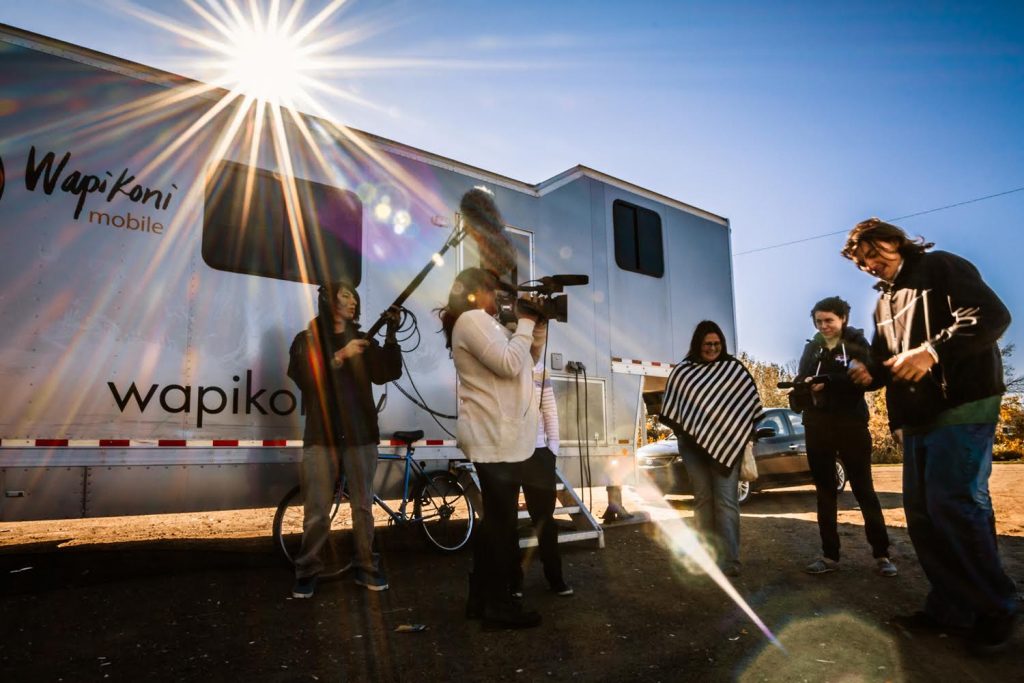 This handbook presents an overview of 10 core lessons for improved collaboration. These lessons encompass the lifespan of a collaborative effort, starting with internal capacity building practices, moving to forming new collaborations, and ending with sustaining collaborative initiatives. The lessons include stories, tools, and discussion points that can help park professionals incorporate the lessons into their work.

This course provides the basic knowledge to be able to understand why and how protected area organizations manage for ecological integrity. The modules cover ecosystem-based management, planning, design and reporting, tools, the built environment, human use of protected areas and outreach.

Target Audience: Anyone working in a protected area position from operations to policy, ranger to executive.

To demonstrate the importance and how to use the National Decontamination Protocol in order to prevent the spread of white nose-syndrome fungus during cave research and recreational activities.

This course provides an introduction to the requirements and process to establish an effective maintenance management program for a park facility. These elements include an inventory of the facilities, levels of service and facility standards, regular inspections and the recommendations for repair, replacement or scheduling of maintenance based on a system of facility safety and extended service life evaluation.