Stanley Omotor is part of a team of CPCIL Research and Knowledge Gatherers producing content and compiling resources on themes such as inclusion, ecosocial justice, partnerships, conservation, organizational sustainability, climate change and biodiversity, connection to nature, conservation financing, and ecotourism, to support effective and equitable leadership and inclusion in parks and protected areas across Canada.

In a number of judicial cases, now known as “encampment cases”, courts in British Columbia (BC) have prohibited government authorities and park agencies from dismantling encampments set up in parks by persons experiencing homelessness, in the absence of shelter alternatives. However, in a recent decision in Ontario, the Superior Court of Justice refused an application that would have restrained the City of Hamilton from dismantling similar encampments set up in Hamilton’s parks. Following the Ontario’s court decision, the City of Hamilton was swift in moving to enforce its bylaw prohibiting encampments in the city’s parks.

These decisions and their outcome should matter to park leaders, park agencies, and all members of the public, especially persons who make use of the services of parks and public spaces

There is little difference between leisure camping and necessity camping (the latter of which this blog post associates with encampments set up by persons experiencing homelessness). Imagine tents in a forest, people socializing, getting through their day, then sleeping in the forest. This is what happens in both leisure and necessity camping, but unlike the former which involve a voluntary choice to sleep in the forest, the latter is made to sleep out because of the necessity of it, as there is nowhere else to call home. However, as park officials are quick to argue in encampment cases, necessity camping restricts other members of the public from accessing park services. In pointing out that government and park agencies need to do more than simply dismantling encampments in parks and public places, this blog post points out some differences in the above two judicial decisions which deal with the power of the park agencies to dismantle encampments. Although the judicial decisions were based on municipal parks, it is not unlikely that similar principles will apply to provincial and national parks. 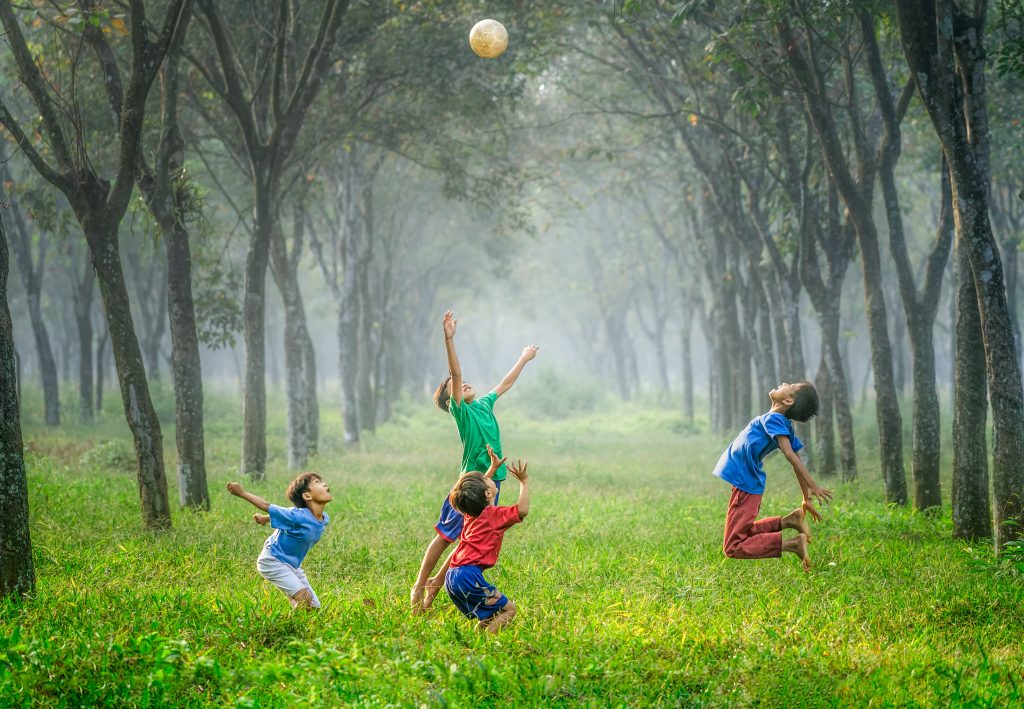 BC courts have consistently held that persons experiencing homelessness be allowed to remain at encampments set up in parks, public spaces, vacant lands, or city’s properties, in the absence of suitable alternative housing and daytime facilities. In a recent 2021 case (Prince George (City) v. Stewart), the City of Prince George in seeking a court order that would allow the city to remove structures set up in parks by persons experiencing homelessness, the City had argued, amongst others, that the encampments caused harm to residents and businesses in surrounding neighbourhood, led to increase in criminal activities and drug use, and deprived members of the public of walking at or near the encampments due to garbage, smell and safety concerns. In partly refusing the City’s application, the BC Supreme Court considered the evidence presented by the city in support of the above allegations as hearsay and inadmissible evidence. Also, the court found that there was insufficient alternate housing for the persons experiencing homelessness to enable the court grant the city’s application.

The opposite conclusion was reached by the Superior Court of Justice in Ontario in the case of Poff v. City of Hamilton (2021)which was decided less than two weeks after the decision in the above Stewart’s case. In Poff’s case, the applicants who resided at different encampments in Hamilton parks, sought a court order to restrain the city from enacting and enforcing a bylaw that prohibited camping and the erection of structures in the city’s parks. In this case, the court accepted the evidence presented by city staff based on documented evidence, personal observation and other sources as credible and reliable evidence linking criminal activities, violence, drug use, health concerns, nuisance and indecency associated with some of the encampments in the parks, thereby preventing city residents from using the parks. Despite noting that Hamilton, like other parts of Canada, is experiencing an affordable housing crisis, the court held that the city has taken reasonable steps to provide alternative safe shelter and accommodation to persons experiencing homelessness, but the applicants rejected these alternatives for personal reasons and preference, and that this does not “give rise to aright to live in encampments in (the City’s park)”. Consequently, in refusing to restrain the City from enforcing the bylaw in question, the court noted the right of other members of the public to make use of parks and concluded that the bylaw was a valid exercise of the City’s power. 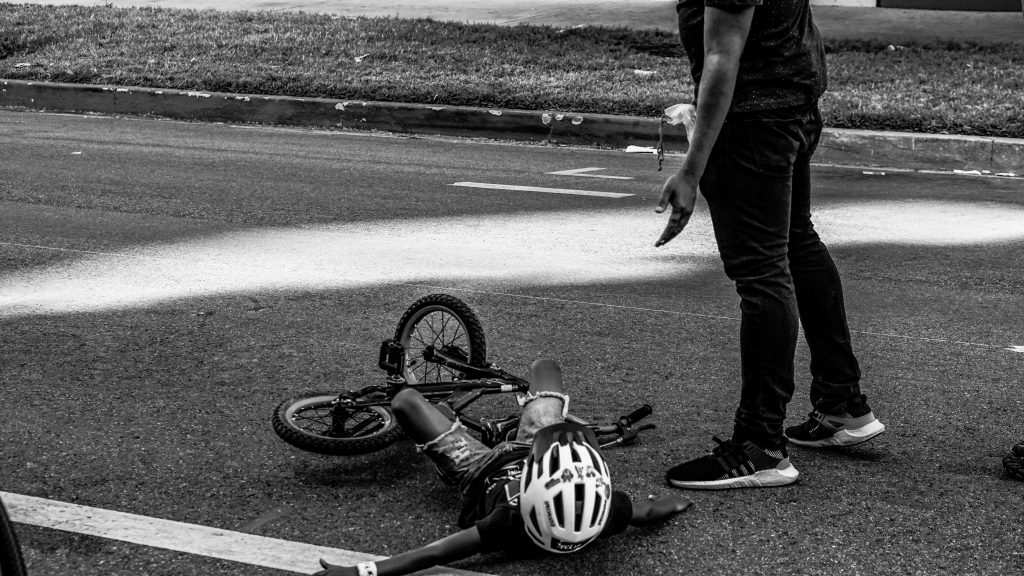 Finally, as rightly noted by the court in Poff’s case, cities may need to show sufficient alternate housing options if persons experiencing homelessness are to be prevented from camping in parks. If sufficient alternate housing is in place, courts will be more willing to uphold relevant bylaws allowing the city to prevent and dismantle encampments in parks and public spaces.

Omotor, S. (2021). Understanding the Intersection of Land Use Planning and Human Rights: A Scoping Study for the City of Vancouver.